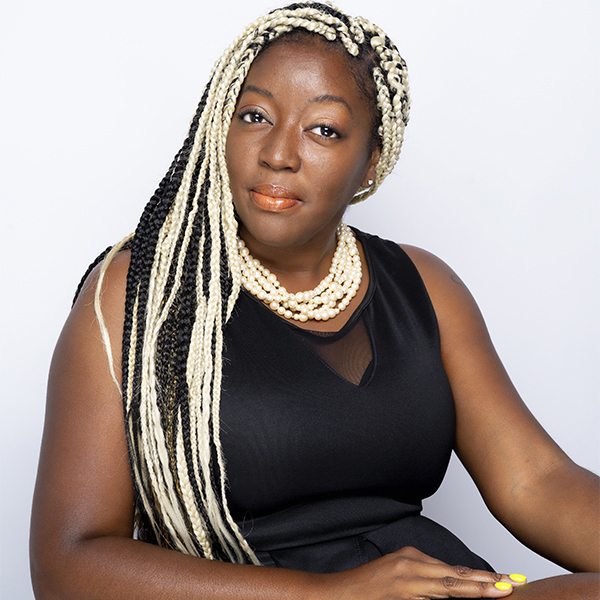 Shaquin Thomas Shares Her Soul with ‘Soul to Table Catering’

Meet Shaquin Thomas of McDonough, GA. This single mother of three never planned to end up working as a personal chef and caterer with her own business, much less full time…

…but let’s backtrack and start at the beginning of her story. Ms. Thomas started out in the corporate world, cooking for her children and doing catering on the side as a ministry. Her father Charlie helped her cater before he became sick with stage 4 lung cancer and subsequently passed away. She had quit her main job and used up her savings while caring for him. Still, she says she’s “very blessed.”

Instead of returning to the corporate world, Ms.   Thomas decided to start a brave new endeavor and throw herself into the catering world full-time, having never even attended culinary school. She named her business “Soul to Table Catering” in memory of her father whose giving soul, she says, inspired her to live a life of service, as well. She spread her name in the community by pounding pavement to deliver business cards and food samples to area businesses and used “word of mouth” to attract customers.

She works alone and has made quite a name for herself in the community in the past five years she’s been in business. She serves at a variety of events and venues, including weddings, bridal showers, baby showers, businesses, churches, and schools. Although she has no help, she has catered to as many as 200 people at a time. As a self-proclaimed “country girl”, Ms. Thomas specializes in country cooking. Her plans for the business include upgrading to a commercial kitchen and perhaps running a food truck, as well.    According to Ms. Thomas, “There’s no science to [her success]. Your dreams don’t work unless you get out here and work.”

Ms. Thomas considers an attitude of giving as the cornerstone of her success. She keeps her prices low and affordable, averaging $7 to $10 a plate. She plans to run a non-profit someday so she can continue to give back to her community. She already gives back one day a month, cooking and serving area police officers, homeless people, and veterans. She even appeared on CNN after spending her birthday in 2019 committing random acts of kindness, including serving a homeless veteran breakfast and lunch. When she’s tempted to falter, she remembers her father and the strength she pulled from during his illness, realizing “…there’s nothing [she] can’t do. [She’s] got this.”

As for what she does in the presumably little free    time she has, she is an accomplished photographer, as evidenced by her popular Instagram page. She enjoys reading romance novels. Her favorite song is “Weekend Girl” by the S.O.S. Band, and her favorite movie is “I’m gonna git you, Sucka.”

Ms. Thomas is living proof that those who give in abundance, also receive in abundance. When asked what the number one lesson she has learned is, she answers “You have to keep going no matter what.” And in Ms. Thomas’s case, her tenacity and steadfastness have resulted in both an undeniable nourishing of her community and of her own soul.