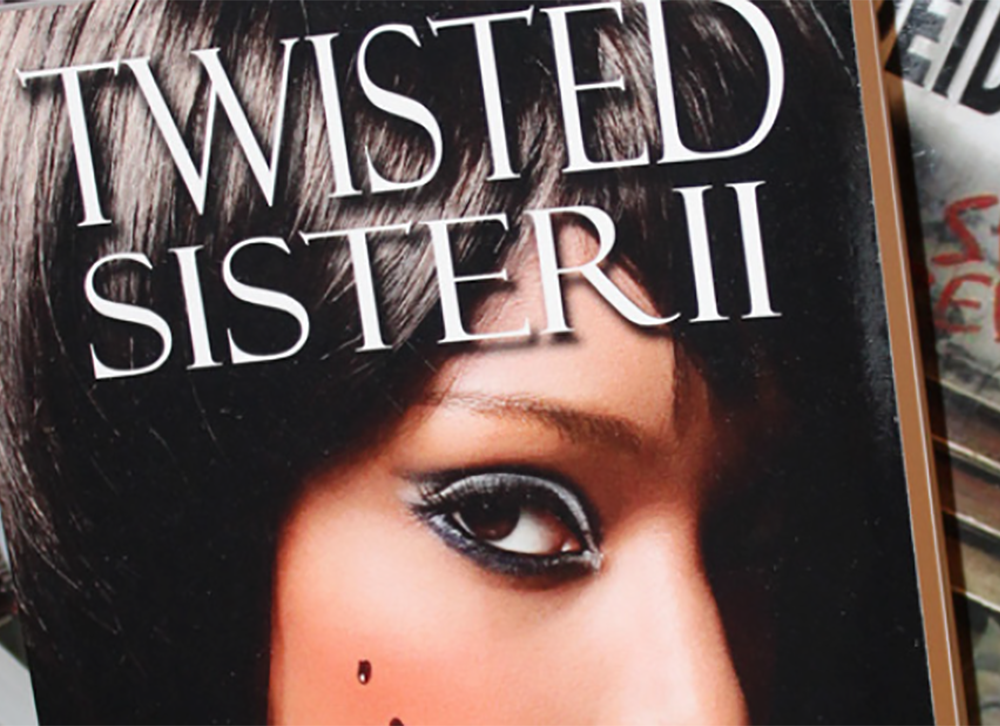 Deidra S. Green is Writing Her Own Destiny

Every once in a while, you meet someone who is so engaging, so charismatic, and so authentic that you promise yourself you’ll buy whatever they’re selling. Deidra D.S. Green just so happens to be selling books, and South Atlanta Magazine is buying. Nestled in a quiet subdivision in Fairburn, this East St. Louis, IL native is a tenacious and hardworking woman who is strategically building a media empire. It’s only natural that she calls South Atlanta home since Atlanta has been called the new Hollywood for some time now and is full of entertainers from all disciplines.

As she tells me her story it’s easy to see how her words capture audiences and why her book, Sick, is number one in Australia without any marketing efforts. Her energy and enthusiasm are infectious, and it’s easy to see her dedication to her family and her determination in building her dynasty. Family is a reoccurring theme with Deidra and has also played an instrumental part in Deidra’s writing career. It was a birthday letter to her brother that captivated an audience and started her writing career. “I was so embarrassed when he read the letter aloud, and then he told me, ‘You have a story to tell.’” Deidra began to pour out words with intensity and purpose. Her tenacity is evident as she has written over 32 books in a five-year time frame. She published her first novel in 2012 and has written children books, academic books, fiction, thrillers, and self-help books. 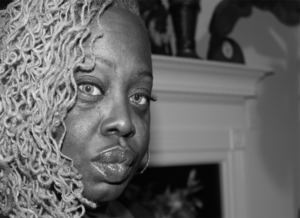 For a writer who wants longevity, you have to continuously study your craft and study the market, or you won’t be viable.- Deidra S. Green

The death of her only sister inspired her first children’s book. The character was based on her own daughter’s internalization of grief, which was later used by schools and other organizations as a resource for children and grief. “I didn’t start out writing the book to help others, this was a book based on my daughter’s view of losing her aunt.” As an avid reader, Deidra reads to keep her books current and also to study her craft. “I always read. I read with intention, I don’t read for entertainment anymore. I read as much on craft as I do anything else. For a writer who wants longevity, you have to continuously study your craft and study the market, or you won’t be viable.”

As a public servant who also worked in child protective services in Illinois and now in the state of Georgia for the past twenty years, Deidra is an advocate for working entrepreneurs. Together, she and her brother own and operate Rathshi Publishing, which has published more than 200 books and prides itself on staying ahead of the curve in services for their authors. They help their clients with design, editing, packaging, and marketing. She directs writers to take a story and create a publishable piece. Deidra serves as editor in chief and manages new acquisitions. Rathshi Publishing also hosts workshops and seminars for writers in the South Atlanta area. Deidra gives a challenge to working entrepreneurs, “You give the job 40 hours a week, give your dreams 40 hours per week.”

She has created a life centered on her calling and gift as a writer. This life has the kind of productivity and intensity that is obviously habitual and intentional. “I am on a mission; and nothing gets in the way of that mission.” The word legacy comes to mind as Deidra shares her story. “I intend for my children’s children’s children to receive royalties for what I am writing today.” Just as a writer who authors scenes, Deidra is also meticulous and purposefully writing her own life.