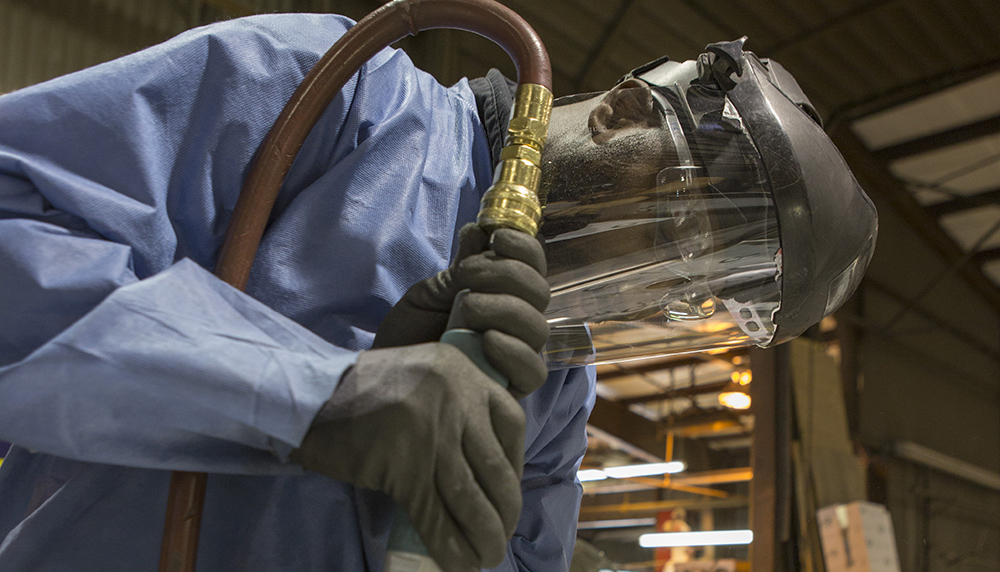 The Business of How Food is Served

The Caseys are a close-knit group. Always have been. I hope it continues for the next generation,” said Bill Casey, the semi-retired Chairman of the Board for LTI, who came to work in the summer for his father and uncle, the original owners, when he was 16 years old. “My son, Ben, is now the president. And my son-in-law, David Pearson and four of my first cousins work here. I’ve got ten grandchildren. I don’t know if any of them will eventually work here.”

Casey’s uncle,  Ed Rawls, had started a business called Refrigeration Exchange Company, located on Pryor Street in Atlanta that bought and re-sold soft drink boxes and refrigerated meat cases, mainly to grocery stores. Fresh out of the Marine Corps, Bill’s father, William B. Casey, moved from North Carolina to join his brother-in-law Rawls. Together, they decided to actually get into manufacturing food service equipment and started Low Temp Manufacturing—first at the Pryor Street location then moving to seventeen and one-half acres of wooded property outside of Jonesboro.

“It was all woods back then. They hadn’t even built the highway yet,” said Casey.

Casey’s sister, Bertha Casey Hammonds, joined them in the enterprise and worked in the offices for years. The first year, the new company made a handsome profit: $51.52. Starting with just five employees, Low Temp steadily grew over a ten-year span by doing custom fabrication of stainless steel products for commercial and industrial kitchens.

Even the employees become a part of the family, Casey said, noting that several of the 165 employees have worked there for as much as 22 years. On a short tour of the facility, Casey was greeted by a number of employees with a smile and a few words.  Asked what makes his employees so loyal, Casey turned the question around and said it was because the company is loyal to its workers. “They do what you ask them to do and beyond,” he said. “A number of people have spent their lives here.”

When the original plant burned down in 1958, not one employee was laid off. The company moved to the unused basement of a Jonesboro grocery store and continued its operation while a new building was erected. By this time, William B. Casey had bought out Ed Rawls, who started a company called Georgia Maple Block. William would run Low Temp as president and CEO until he passed away in 1994.

“My Dad was smart even though he only went to school to the eighth grade,” said Casey. “He was a quiet man. But when he said something, you would listen, and listen adamantly.”

Bill flirted with joining Gulf Oil Company after graduating from college in 1963, but it would have meant moving to Alaska, far from the warmth of Georgia and his family. He stayed at Low Temp first as an estimator and then as a salesman, traveling the roads of America for the next 20 years before finally becoming the vice president.

“We don’t have salesmen today. We use manufacturing reps,” said Casey.

From custom fabricating stainless-steel walk-in coolers and freezers, LTI today makes only specialty products such as food preparation counters with sinks created to fit into a specific area, modular serving counters made of fiberglass, and food service mobile carts and kiosks.

“This is the latest thing,” Casey said, pointing to a Grab ‘N Go breakfast cart with a middle school’s logo on it. “The kids love it.” The cart, about six feet long on wheels, can serve up to 300 breakfast meals, including beverages, and its mobility means it can be used in the cafeteria or out in a courtyard because it does not require an electrical hookup.

Casey estimates that sixty percent of LTI’s products go to schools and universities. Another big chunk of the business is for the military. He said LTI has products on aircraft carriers, battleships, and even submarines. While they sell directly to the military, they only deliver their products to the specific branch, and the military installs them.

LTI occupies more than 200,000 square feet housed in several buildings. Since 1959, the company has undergone eight separate expansions. Up a low sloping hillside, Bill Casey showed his visitor every one of the buildings, starting with an open shed containing dozens of stacks of steel sheets. In another building, a huge machine takes the steel plates and bends them into shapes. Not far away a laser cutter burns holes into the steel to create a drain or some other feature. LTI is so busy that the company has to run two shifts.

LTI makes everything except Corian countertops and specialty graphics, both of which they subcontract out. Graphics and designs are done by Visions, another company set up by LTI to make everything from signage and wall graphics to furniture and digital menus. “We do basic equipment manufacturing here. We don’t manufacture appliances,” said Casey. “What we do is supply the kitchen equipment subcontractor.”

The company can apparently supply its subcontractors with whatever they desire. A good example is when a school in south Georgia wanted to make a unique salad bar. “We went out and found them an old jeep. We cleaned it up, left the four wheels on it, and installed custom serving wells. Now it is a salad bar,” said Casey.

The food service fabricator started a companion company called Colorpoint in the early 1980s. That company produces a modular serving counter made of fiberglass. It comes in ten standard sizes with something like 177 different colors, and can feature a decorative graphic finish.
Like  his  father before him, Casey is an energetic member of the community. He has spent time on the Southern Regional Hospital Authority Board and the Kiwanis Club. William B. Casey was a pioneer in Clayton County, helping to start a hospital, the water authority, and the Bank of Jonesboro. Although the Casey family has moved to Fayetteville, they are active in the First Baptist Church. “Jonesboro is still my home,” Bill says.

Why did the company change its name after more  than 60 years? “People couldn’t identify with our old name,” said Casey. “We have certainly evolved over the past 65 years, and these recent changes address our forward progress.” In addition to becoming LTI, the company introduced a new logo and slogan: “Changing How Food Is Served.”

Despite the ongoing economic slowdown in the United States, expect LTI to continue as a leading Clayton County business. “The restaurant business has fallen off a bit, but the school market and military won’t dry up anytime soon,” said Casey. With a gleam in his eye, he added, “People will always eat.”