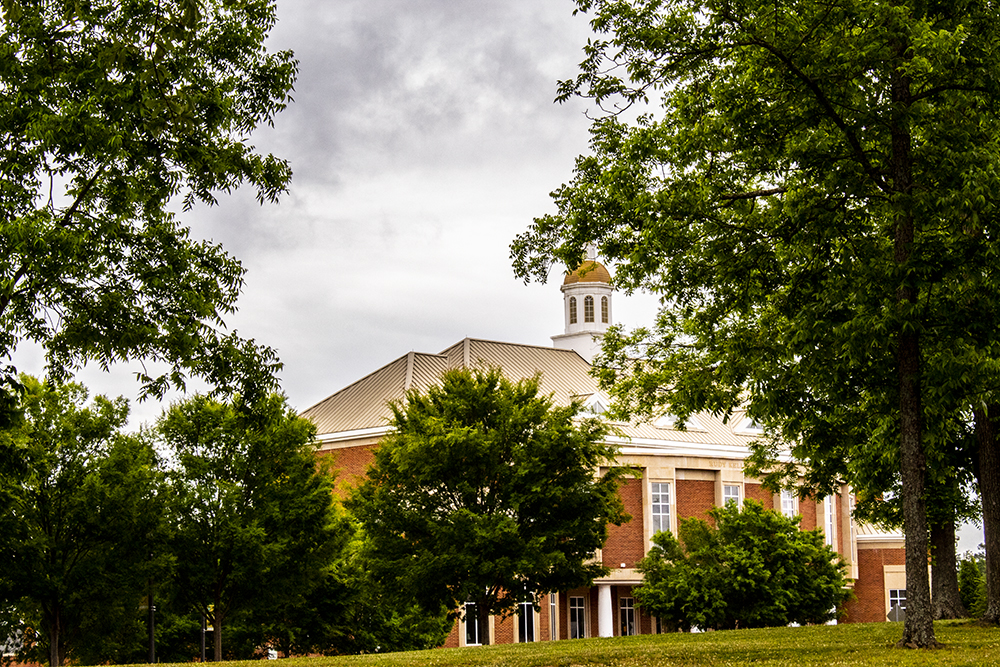 On May 8, 2018, Governor Nathan Deal signed Senate Bills 262 and 263, which proposes de-annexing nearly 9,000 residents from the City of Stockbridge and charters a new city with property from Stockbridge, respectively.
According to the AJC’s Political Insiders Blog Post, Carving a city of Eagles Landing from the city of Stockbridge, by Jim Galloway, Tamar Hallerman and Greg Bluestein, “In a new city of Eagles Landing, white voters would be on a parity with black voters. But Republicans are likely to argue that the move doesn’t affect black voting strength within Stockbridge and thus does not violate the federal Voting Rights Act. Here’s the population breakdown that Senate Democrats provided to the AJC:
Demographics of existing city of Stockbridge:
— Voting-age population: 32.5 white, 53 percent black
— Total population: 29 percent white, 56 percent white

To accomplish demographic stasis in Stockbridge, Senate Republicans would draw 3,000 residents of unincorporated Henry County into Stockbridge. The establishment of a city of Eagles Landing would require a referendum of its residents. But they would be the only ones allowed a vote on the matter. That’s not the only objection that will be raised by Senate Democrats. Eagles Landing would be given the lion’s share of the two commercial thoroughfares that generate the sales taxes needed to fund government operations in Stockbridge. Stockbridge currently has no property tax – a situation that’s likely to change if this secession effort is allowed to proceed.”

T-R-O-U-B-L-E still Spells Trouble
Not much unlike today, Old Stockbridge had it’s troubles too.
When Southern Railroad wanted to lay tracks that ran from Macon to Atlanta, in 1881,  and needed land for a depot, settlers who owned land most convenient for Southern Railroad to buy,  raised the price of property so much, that the railroad company refused to buy the land for their new depot in Old Stockbridge (property owners did not understand the value of community and lost out on a good business deal). And instead decided to purchase land about a mile south of Old Stockbridge. The depot was built about 600 feet north of Highway 42 and US 23. It is on this tract of land the present Stockbridge began its existence in 1882. The depot was later destroyed in the late 1970’s, early 1980’s.
Inspire of the effort to  split the city, Mayor Anthony S. Ford, Mayor Pro Tem LaKeisha Gantt, Councilman Elton Alexander, Councilman John Blount, Councilwomen Neat Robinson and Councilman Alphonso Thomas remain committed to keeping the City of Stockbridge together.
“We remain committed to the process of keeping Stockbridge together, “ said Mayor Anthony S. Ford. “This process is not over. A group of voters may make a decision in November whether or not to allow this unprecedented de-annexation of a community of people and businesses. The Stockbridge City Council is 100 percent committed to keeping this legendary city together. We will continue to engage our citizens with vital information. We ask that community members remain optimistic and connected with us throughout out this journey. We are in this together.”
In the meanwhile, the City of Stockbridge will continue to operate as usual by delivering important services and resources to its nearly 28,000 residents and various businesses. It will celebrate 100 years of city incorporation in 2020.