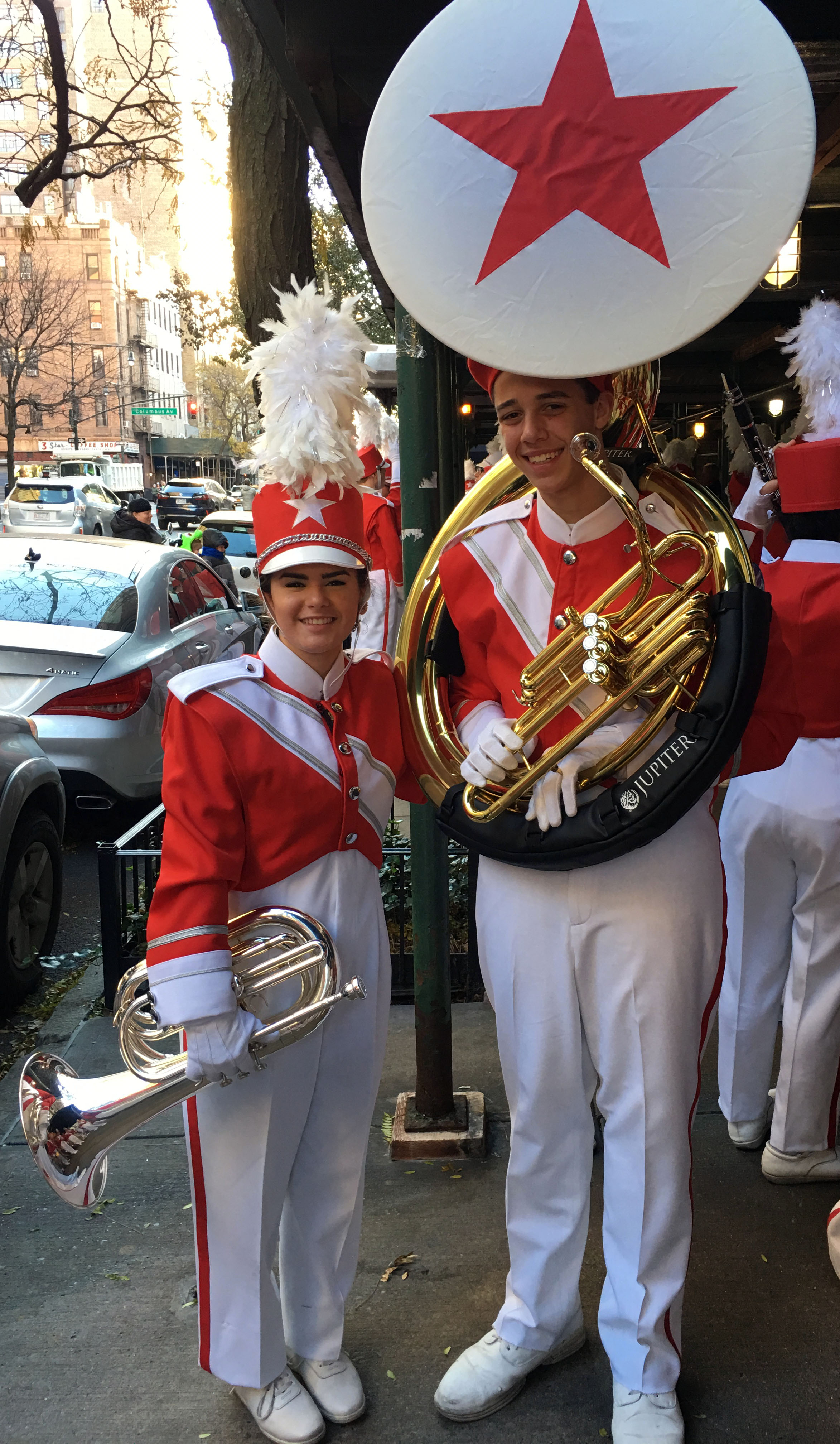 More national attention is being focused on band members from Starr’s Mill High as two of them will perform in the halftime show at the All-American Bowl in January.

Brass Captain Zach Garcia and electric trombone soloist/section leader Camber Bransky have been selected to the 2019 All-American Bowl Marching Band. Like the bowl itself, which features the nation’s top high school senior football players, the band is made up of America’s top 125 high school senior band members that include one drum major, 24 color guard performers and 100 marching musicians.

Zach and Camber will join fellow All-American Band members on the field of the Alamodome in San Antonio, Texas on January 5 to perform a patriotic halftime show for spectators as well as viewers watching the game live on NBC, coverage begins at 1 p.m.

This is the fourth year that Starr’s Mill has had band members selected to this elite group.