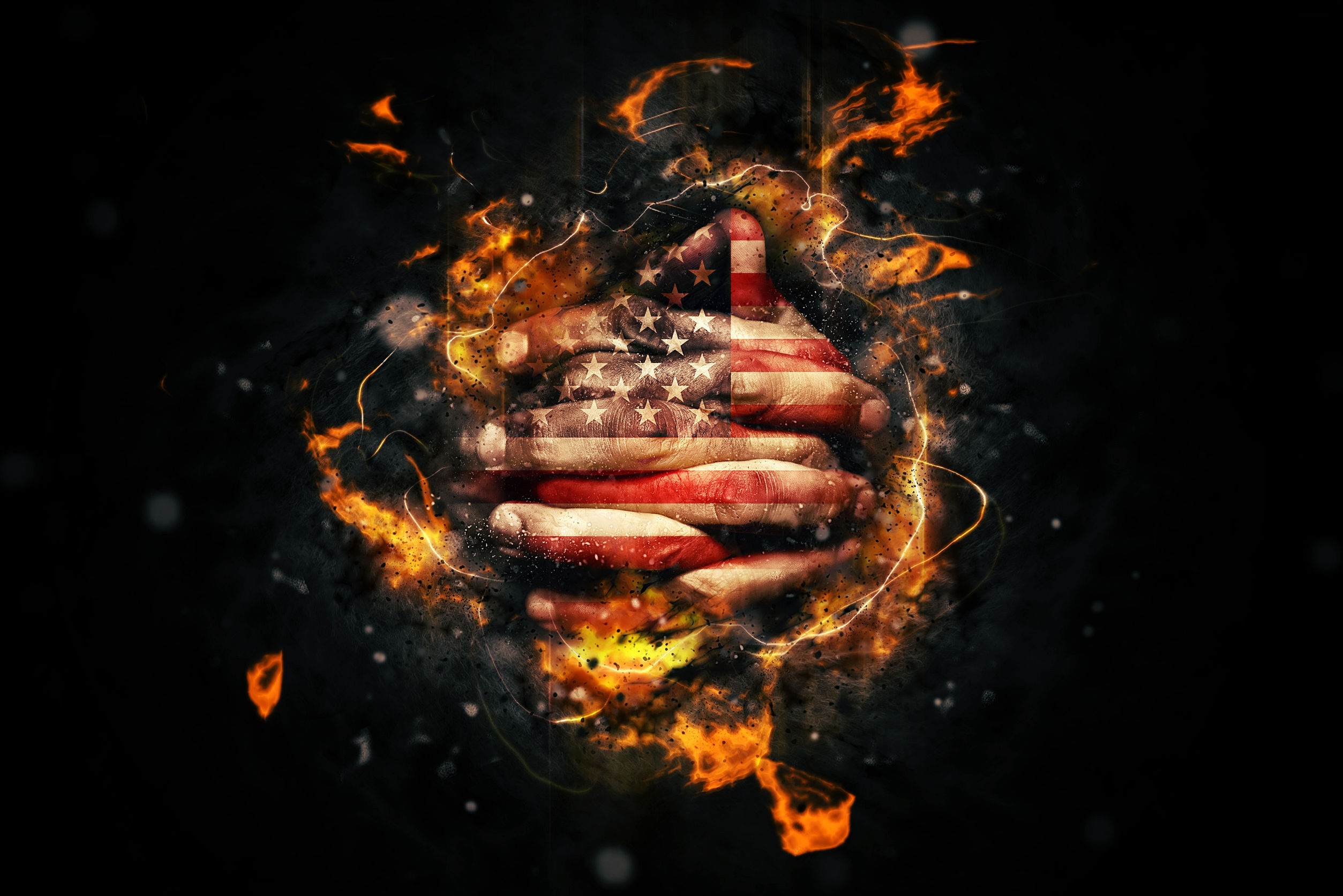 IN THE GOOD OLD DAYS, IF SOMEONE were asked what an American looked like, it is improbable that faces resembling mine or former First Lady Michelle Obama’s would have come to mind. Today, however, when people around the world consider what an American looks like, perhaps images of Beyoncé and Jay-Z (Mr. and Mrs. Carter), or the Duchess of Sussex, riding in a carriage with her handsome prince are conjured up.

So, now that people outside the USA are starting to think of people of color as American, changing and or keeping our identity as African-American is a bad idea for two reasons:
1.  African-American perpetuates adversarial us vs them scenario that black Americans have  always lost and will always lose.
2.  People identified as Americans get overall better treatment abroad. Brief example, I arrive at Fiumicino Airport in Rome, traveling within the Schengen Area, where there should have been no boarder/security checks. However now that Italy is full of unwanted immigrants, a nation once very friendly to blacks is becoming less friendly to us. And to make sure I wouldn’t forget this fact, a police boarder security guy assertively asked me to step aside and demanded to see my passport. Having seen this before, I knew what was unfolding. The change in posture, movement of muscles under his skin, and change in body language suggested that he was preparing either for the pain or pleasure of roughing me up. I handed him my passport. He saw that I was a citizen of the United States of America, apologized profusely, and wished me pleasant day. I don’t advocate anyone getting the rough treatment regardless of nationality. Nevertheless, if the American identity I going bring with it a softer landing or warmer welcome, I’d be a fool to not embrace it.  When black Americans take full ownership of our American identity, slowly, we would find ourselves abroad enjoying the privileges and red carpet treatment to which Americans are accustomed.

WE ARE IN A TIME THAT IS VOLATILE.

Americans share the same values, the same hopes and fears, and a belief that the American dream, not only is real but also attainable. It feels like a time of change and opportunity if those of us who identify as African American would accept the idea of simply being American. Thinking of this notion reminds me of  the decision making moment in black southern Baptist church services, when the pastor, dripping sweat, having just worked the congregation into a frenzy guaranteed to fill the collection plate, says calmly into the microphone, “The doors of the church are now open.” Meaning the doors to heaven are open for you to walk through. The only requirement is that you accept your place in heaven as a Christian to claim all of its benefits.  If black Christians can understand this concept of acceptance, why then can’t they understand the same concept to be American. If you want to be accepted into the Kingdom of Heaven, you must say, “I am Christian.”  And if you want to be accepted into the USA empire, you must begin by saying, “I am American”.

“What’s in a name? That which we call a rose, by any other word would smell as sweet,” so said Shakespeare.

Indeed, but as Juliet’s name kept her from Romeo and Romeo’s name kept him from Juliet, a simple little hyphen will keep Americans of African descent away from a happily ever after with all things American. A sad outcome for a people whose families, in captive bondage, literally built the United States of America and made it the wealthy and powerful nation that it is today.

America was built and shaped by a multitude of hands of varying colors and sizes, from the hardened and calloused hands of the noble working class all the way down to soft, delicate hands of the white collar exploitive class. Some hands belonged to women and children. They were my ancestors and perhaps yours.

It is indisputable that over 400 years America’s black slaves paid the highest price and made the greatest sacrifice in becoming American. Calling ourselves by any other name does not honor our families that were torn apart and made the sacrificed of building of this country.

My argument is against the self-defeating, self-ostracizing lunacy of tolerating and subscribing to the African-American adjective whose greatest function is to divide and concur. And even if you don’t mind being an outcast, fine! But African is not some arbitrary label that you pick up and drop off when it’s convenient. It is a prestigious title that embodies a long and painful history of a chosen people who (if you believe in God) must have been chosen by God to build the United States of America and make it the rich and powerful country that it is today.