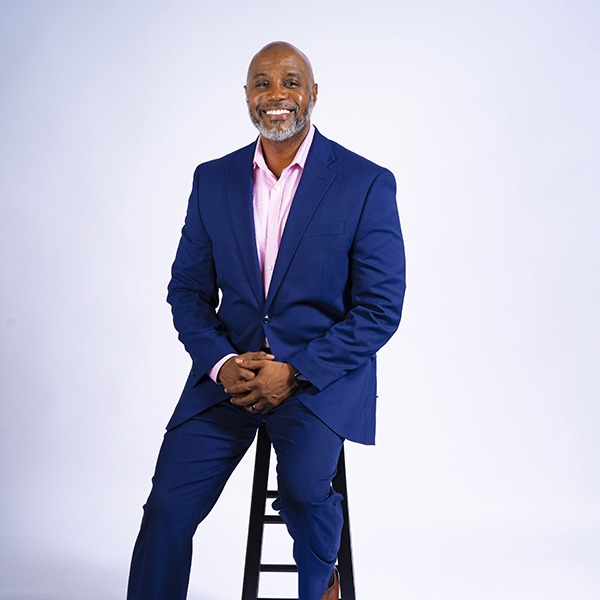 Since the death of George Floyd, an unarmed 46-year-old Black man choked by a police officer just over a year ago in Minnesota, police in the United States have killed at least 1,068 people, according to data from a group called Mapping Police Violence. In just the first five months of 2021, 371 civilians have been shot, 71 of whom were Black.

Statistics gathered by the same group show that despite making up 13 percent of the U.S. population, Black Americans are nearly three times as likely as white Americans to be killed by the police.

But the violence is not one sided. During the year 2020, 264 police officers (local, state, and federal) were killed on duty, an increase of 96 percent over the previous year, according to the National Law Enforcement Officers Memorial Fund. Even with 145 officers killed by Covid-19, it was the highest number of police deaths in the line of duty since 1974, the NLEOMF claims.

“Police Officers are not a judge and jury,” said Robert Hawes, a member of the Atlanta police department and the Clayton County Sheriff’s Office for almost two decades who also spent eight years in the Army as a Military Policeman. “ The force an officer uses should be determined by the resistance of the suspect. The minute the resistance stops, the use of force should stop.” Robert believes, “With    George Floyd it was a case of ego. The officer was in effect, saying I’m a cop and I know what is right.”

As a Black man and a former SWAT Officer, Fugitive Squad, and Red Dog (Drug Squad) member, Hawes has been exposed to the most violent aspects of law enforcement. In his nearly three decades of serving as a police officer, Hawes fired his weapon exactly one time.

“It was a car chase that ended on Trade Port Blvd in College Park. The perpetrator tried to use his vehicle as weapon. I fired at the car so that I would not be runover and possibly killed,” he said. “I thought I had shot two or three times but it turned out I emptied the clip.”

Hawes’ vast experience, training and knowledge gives him insight into why fatal shooting by the police are on the increase. “Police institutions need to revamp their training, with more emphasis on de-escalation,” he said. “ A re-allocation of funds, focused on training should be considered.”

Another police reform that Hawes advocates is having officers that are more mature. A report by National Public Radio (NPR) of police shootings since 2015 showed that 19 of the officers involved in deadly shootings were rookies, with less than a year on the force. One had been on the job for just four hours. In another occurrence, the officer had been on duty for four days.

“They are taking these kids, often right out of high school, and giving them the responsibility of taking someone’s life or liberty. If we would require officers to go to college or the military, we could slice the death rate from police shootings in half,” said Hawes.

The NPR report noted that more than a quarter of the killings occurred during traffic stops.

“Traffic stops are a source of revenue for many cities and counties. They want to write tickets for the revenue,” he said. We now have technology to record moving violations and license plates. A summons could be sent in the mail, diminishing police and citizen contact which would thereby  reduce police violence.”

Just a few days after Hawes was interviewed, an incident in north Georgia seemed to confirm his reasoning for this type of reform.

It was supposed to be a routine traffic stop in Holly Springs, a small town about 37 miles northeast of Atlanta. Officer Joe Burson, a 24-year old in his first year of law enforcement, was killed when the driver of the car took off, dragging Burson along. The young officer shot and killed the driver. However, Burson later died from his injuries.  Burson had only joined the Holly Springs Police Department in January 2020. After receiving just two months of training, he was sworn in as an officer of the law.
“It was just a simple stop,” Holly Springs Police Chief Tom Keheley said at a news conference. “The bottom line is every bit of this could have been avoided.”

Currently, the push for police reform has resulted in the George Floyd Justice in Policing Act of 2020, passed by the House of Representatives in June. (The Senate took up the bill after our publication deadline.) The bill addresses a number of police reforms, including limiting the unnecessary use of force, restricting the use of no-knock warrants, chokeholds, and carotid holds, and sets up the National Police Misconduct Registry to compile data on complaints and records of police misconduct.

The bill requires law enforcement officers to complete training on racial profiling, implicit bias, and the duty to intervene when another officer uses excessive force as well as directing the Department of Justice to create uniform accreditation standards for law enforcement agencies, a reform that Hawes believes is well past due.

“We should prioritize Law Enforcement standards just as we prioritize doctors. The standards should be the same all over the country,” he said.

We should prioritize Law Enforcement standards just as we prioritize doctors. The standards should be the same all over the country.

Another feature of the bill is to lower the criminal intent standard from willful to knowing or reckless. Criminal intent is used to try and convict law enforcement officers for misconduct in federal prosecutions. All government officials are protected from many lawsuits because of Qualified Immunity, which the bill limits as a defense to liability in any civil action against a police officer. Hawes said he is still on the fence concerning Qualified Immunity because “there are way more good cops than bad cops.”

“Phone cameras and social media are holding police accountable for many of their actions,” said Hawes.

Despite the scrutiny, over the past six years, according to a report by NPR, 135 unarmed Black men and women have been fatally shot by police officers, 75 percent of whom were white. Hawes believes that police officers are overly aggressive against African-Americans because society facilitates the fear that all black men and women are angry, and that some areas are “out of control, usually communities of color.”

As the father of two teenage boys, Hawes cautions his sons that, if stopped by a policeman, they should not resist or back talk any officer, black or white.

“I tell kids to comply with an officer all the way,” he said. “Do not give them a reason to resort to violence. Justice is never served by the side of the road.”